AI, Security And Our Connected Lives.

Drive around so many cities today and you’d be hard-pressed NOT to see one of Tesla’s creations gliding around. They are the absolute vanguard of tech-laden, driverless automotive creations, although Porsche and a clutch of others are giving them a run for their money now.

Increasingly autonomous (self-driving) vehicles are perhaps the most physically obvious expression of artificial intelligence (AI) creeping into our everyday lives. Their blend of sensors, cameras radar and AI really is ingenious but we are some time off from our public roads being filled with fully automated vehicles. Security (in all the meanings of the word) really is front and centre and absolutely is something that has to be addressed head on.

Security, just like housework, can never be said to be truly ‘done’; unless you live in a hermetically sealed vacuum environment nothing remains clean for ever and the world of security is a constantly moving feast. No matter the industry, bad actors lurking in the shadows (or in plain sight) will be a constant.

Think July 4th in the USA when the REvil hacker gang targeted software supplier Kaseya. Hundreds of its enterprise clients were impacted and REvil publicly demanded $70 million in cryptocurrency to unlock data from the attack, which spread to predominately small and medium-sized businesses across a dozen countries. Hundreds of Sweden’s Coop grocery stores had their cash registers locked up and it even impacted more than 10 schools and several kindergartens in New Zealand. Talk about a comprehensive attack. But what about cars?

A car is the most dangerous thing (in terms of its potential to harm others and not just its occupants) the average person can own and it’s tempting to think that technology with one stroke of its magic wand can somehow make our streets a haven of calm and safety. Reality does have a nasty habit of biting though.

Data from the National Highway Traffic Safety Administration (NHTSA) in the USA shows that 94% of serious crashes are due to human error and a study in 2010 showed motor vehicle crashes cost $242 billion in economic activity and $594 billion due to loss of life and decreased quality of life due to injuries. Annually. A huge figure. But all is not rosy on the path to saving the majority of the 1.3 million lives lost globally in road traffic accidents each year (source: WHO) and the average of 50 minutes of time people could spend doing something else each day rather than driving themselves around (source: McKinsey). Security.

Connect anything to the internet and risks arise. No matter how securely a vehicle has been designed and its components tested for any inherent openings, connect it and new problems are bound to surface. Those of us old enough might remember the TV series Battlestar Galactica in which the eponymous ship was the only one to survive the onslaught of the Cylon armada exactly because it WASN’T networked! It pains us to say it but bad actors are some of the most creative people on the planet and we didn’t exactly need the FBI to warn us in 2019 about autonomous vehicle cybersecurity, with “ransomware infections, data breaches leading to the exfiltration of personally identifiable information and unauthorised access to enterprise networks” being likely in the future…

A principal challenge with securing an autonomous vehicle is protecting its linked applications in hacked phones or laptops. Attackers can gain access to the application code it was running, including how it communicates to the backend server. Retrieve the application’s hidden data, such as credentials, and take full control of the code, vehicle and connected infrastructure. Not good. Not good at all.

So where does the responsibility lie when it comes to securing self-driving vehicles? The answer, just like when it comes to protecting mobile subscribers from spam and fraud attempts, is the whole ecosystem. All stakeholders need to work together.

Just as from acorns mighty oaks do grow, leave the security of your mobile phone to chance or give away too much personal information freely and who knows the gravity of what could happen. It certainly is a brave new world out there but we all have a role to play in protecting ourselves and our customers.

Speak to us today about how TMT Analysis can help your business info@tmtanalysis.com.

These are the top five scams of 2023 – and they reveal the sheer range of the fraud industry. Which is why we all need to be more aware than ever of risk and how to handle it

These are the top five scams of 2023 – and they reveal the sheer range of the fraud industry. Which is why we

Why You Should Be Prepared for the Shift to Silent Authentication

The Shift to Silent Authentication The digital identity market is rapidly evolving and adapting to meet the needs of consumers. With a focus on user 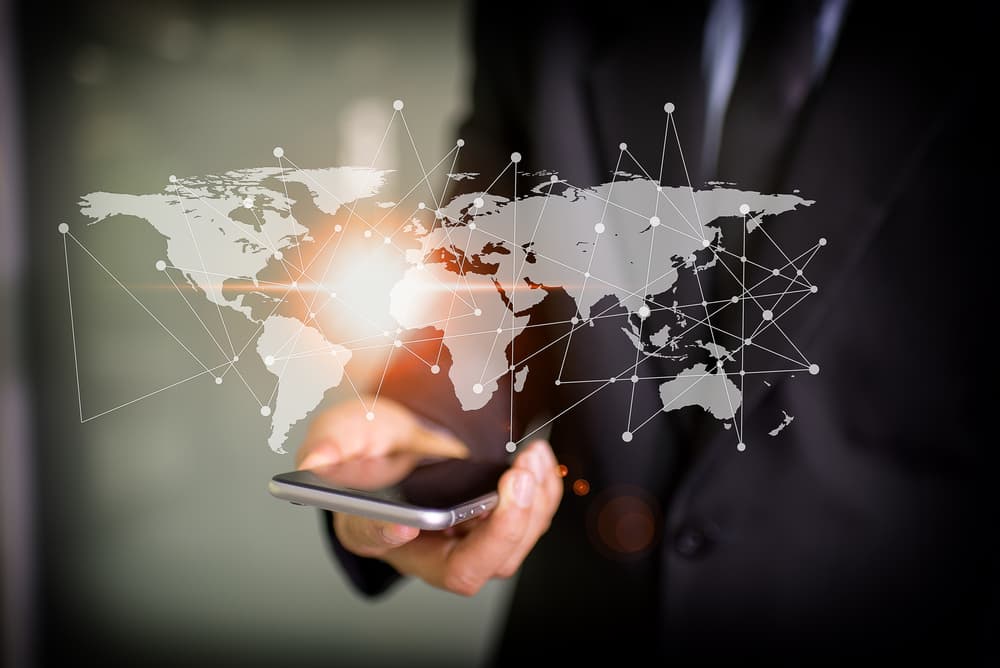 An Overview Guide to HLR Lookups HLR stands for Home Location Register, which is a database used in mobile networks to store subscriber information. This 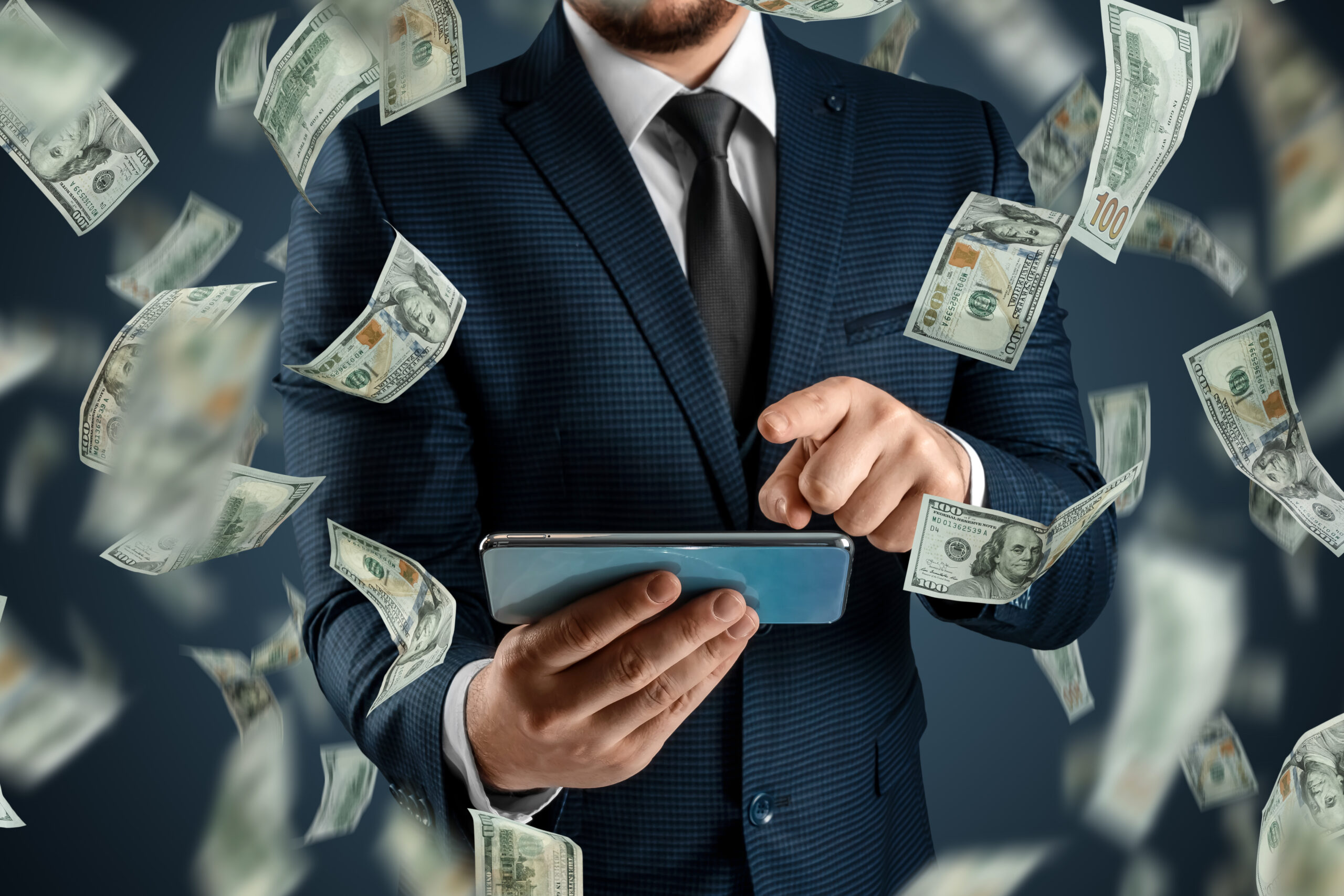 Calling all Gaming Companies! Here’s How To Avoid Hefty Fines And Protect Your Reputation.