Teenagers have been lying about their age for decades: to get served in bars, to get into clubs, in earlier times even to be allowed to join up with armies to fight in wars.

Even today, there’s still a lively trade, I understand, among 16 and 17 year olds for provisional driving licences of their lookalike classmates who are a year or two older.

All that effort to cheat the system must be stressful and tiring.

So for years it must have been a nice relief for them to go online where age checks were much less strenuous. Because in the virtual world for most of its history you didn’t need a phoney licence.

For years, the standard on the vast majority of adult sites was simply to tick a box to confirm that you are over 18 – whether you were or not – and a reasonably advanced three-year-old could have passed this test.

So we had an anomaly where a 16 year old who couldn’t get served alcohol in a supermarket could order some from the same supermarket’s website and have it brought to their house – not quite no-questions-asked but not far short of it.

And they could do – and see – all manner of other stuff they were never meant to.

Of course, this really contributed to the image of the internet as a wild west, a lawless world where anything went and conventional expectations of decent behaviour simply didn’t exist.

This is a truly disturbing experience for any family, so it’s hardly surprising that the outrage it has produced over many years eventually filtered out into the consciousness of politicians.

The UK, where I’m based, has seen an ongoing attempt by the government to create what it has called the Online Safety Bill. This is currently being debated in Parliament and could soon become law.

We’re told  that this legislation will impose an onerous ‘duty of care’ on social media providers and oblige them to produce and enforce a policy to deal with ‘legal but harmful’ content.

And a key part of this would be mandatory age verification.

The minister behind this plan – I kid you not-  even posted a video of herself rapping about it on TikTok to show how down with the kids she was. She even included a mic drop.

While I’m not sure that this would have gone down as well with teenagers as she might have hoped, the real problem is more serious. A lot more serious.

I say this only reluctantly, as I’ve long tried to steer TMT away from any involvement in politics, but the Online Safety Bill is an absolute mess. It won’t solve any of the problems it sets out to address but it will create a whole raft of new ones.

Even putting aside widespread concerns about inhibiting free speech and the like, the new rules would require a large number of websites to force users to declare their age and identity and then to submit proof.

This would be tantamount to creating an online ID card for every adult in Britain.

And, as any fool knows, the smartest people at beating such a system will be the very teenagers that much of this bad plan is designed to protect.

So they’re looking at creating a vastly complicated, expensive and unwieldy system that will make the online world less accessible for many – but likely fail to restrict the actual people it’s intended to.

And that’s just the UK where regulation would be comparatively straightforward. In the US, say, the regulatory variation between states makes such a process even more complicated.

Take gambling for instance. You can’t gamble at casinos in most states at all – and in those where you can, you may need to be 21. But you can gamble at horse racing meets, unless you’re in Hawaii. Even there, as in most states, you can gamble online – as long as you’re 18. Unless you’re in Connecticut, New Jersey or West Virginia, when you can’t. Try to fit an Online Safety Bill around that.

The great irony of all this is that politicians are trying to solve a problem that needn’t exist.

If you want to differentiate between a 19yo and 15yo – just ask for their mobile phone numbers.

Most will have had their number for at least three years, many much longer, and it will have left a complex and detailed history, including age verification hurdles they may have had to clear previously, patterns of behaviour, addresses linking them to parents, payment details and so on. All of this can tell you with a very, very high degree of certainty – much higher, I’m sure than this silly bill would ever achieve – whether or not they have turned 18 yet.

You don’t need to spark a whole generation of kids into working out ways to create virtual fake IDs. Young people live through their phones – and their phones provide the best insight into young people. 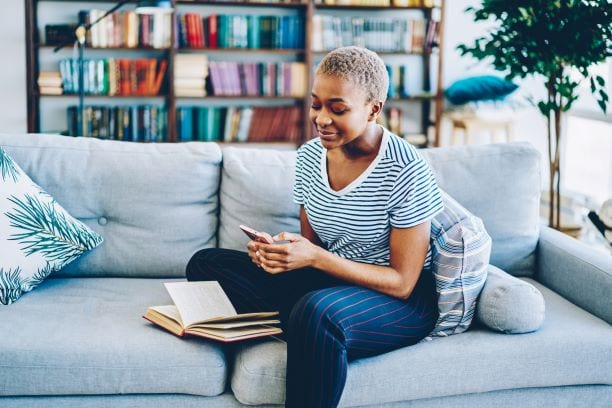 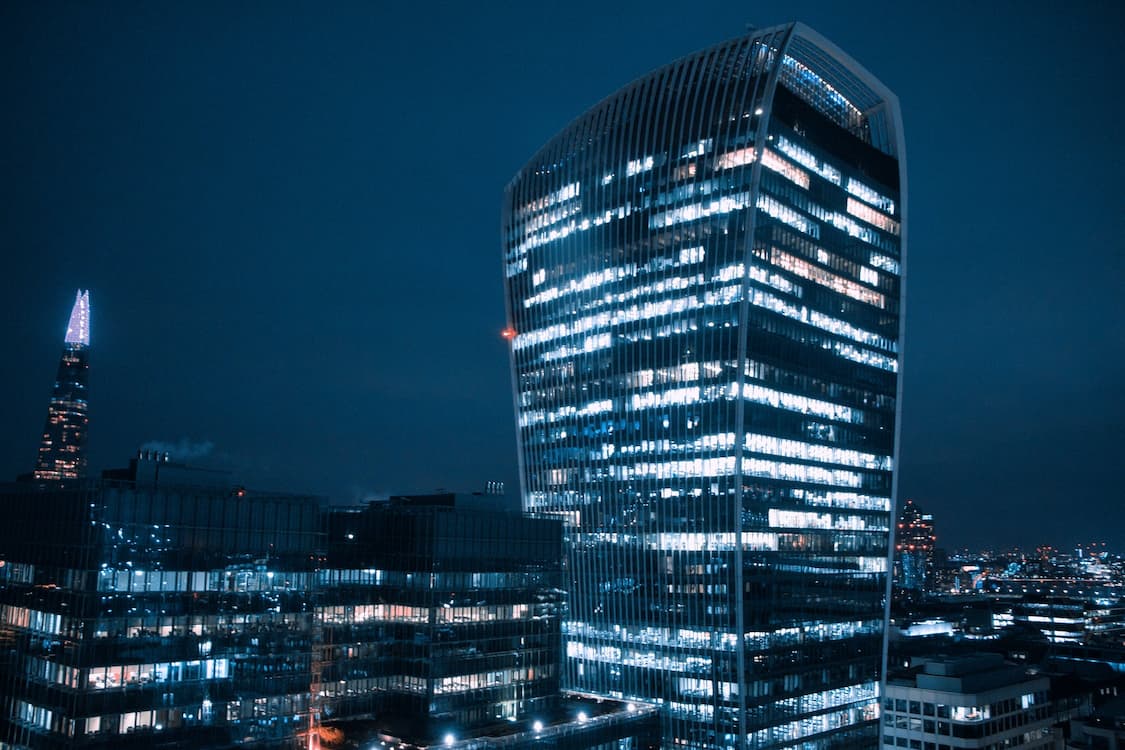 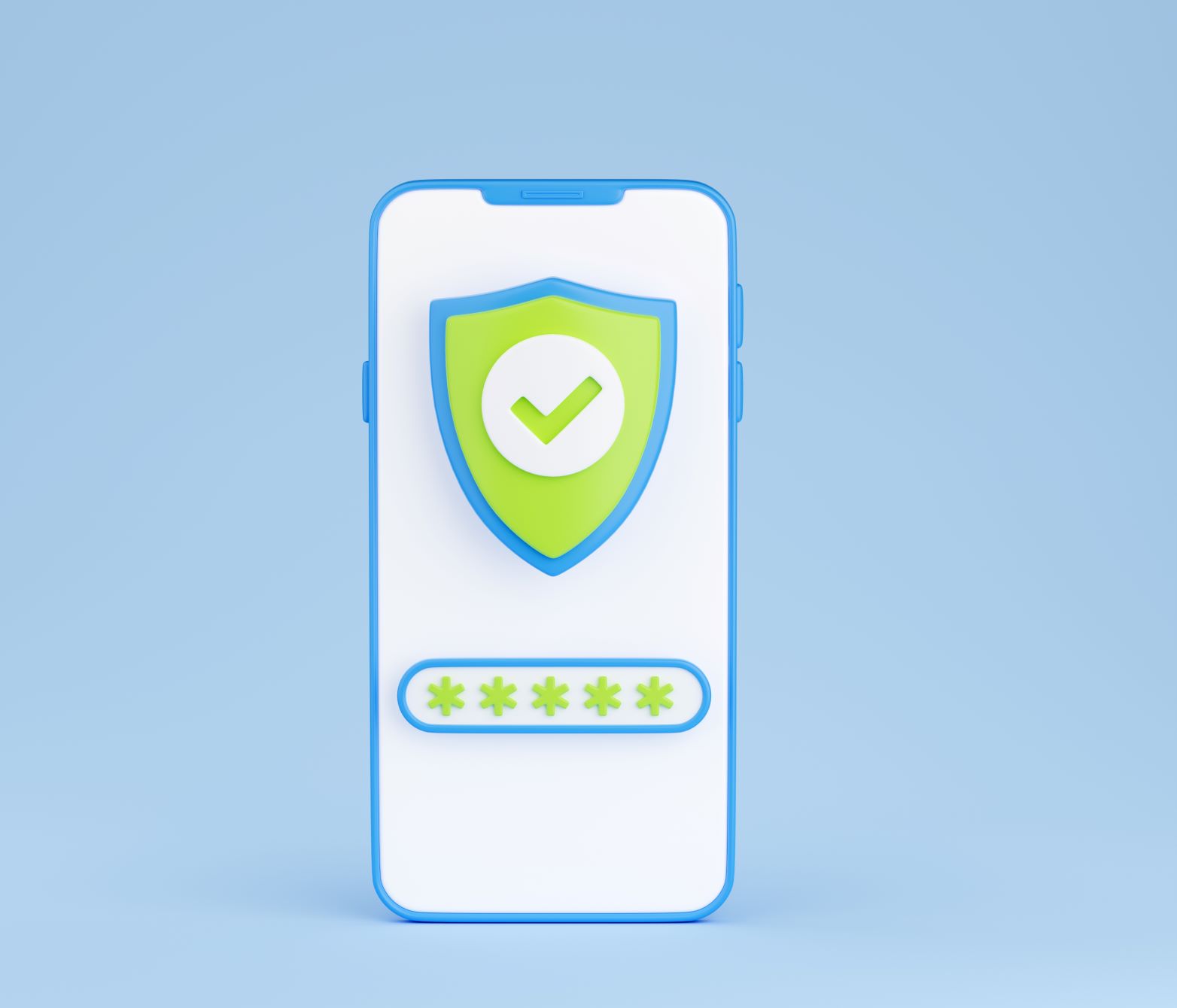 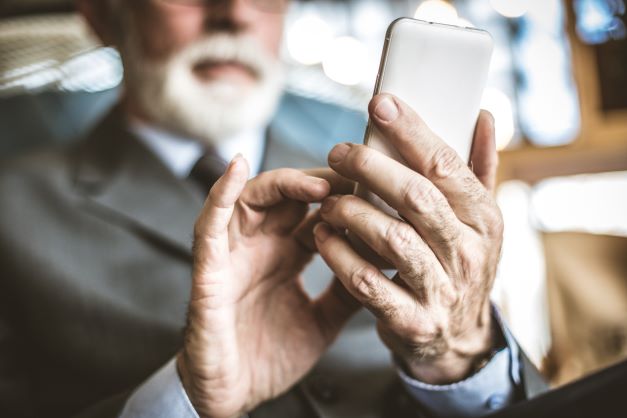